HMBCTPA is a  group comprised of three enterprising young filmmakers. Established in 2005, the group creates films depicting nihilism and humor in the artist life. Their work, in testing the aesthetic parameters of omphaloskepsis, attempts to taunt audience preconceptions of artistic and social ontology. Operating largely between California and New York City their output would not be possible without a grant from the city of Half Moon Bay and equipment donations from various public media outlets. 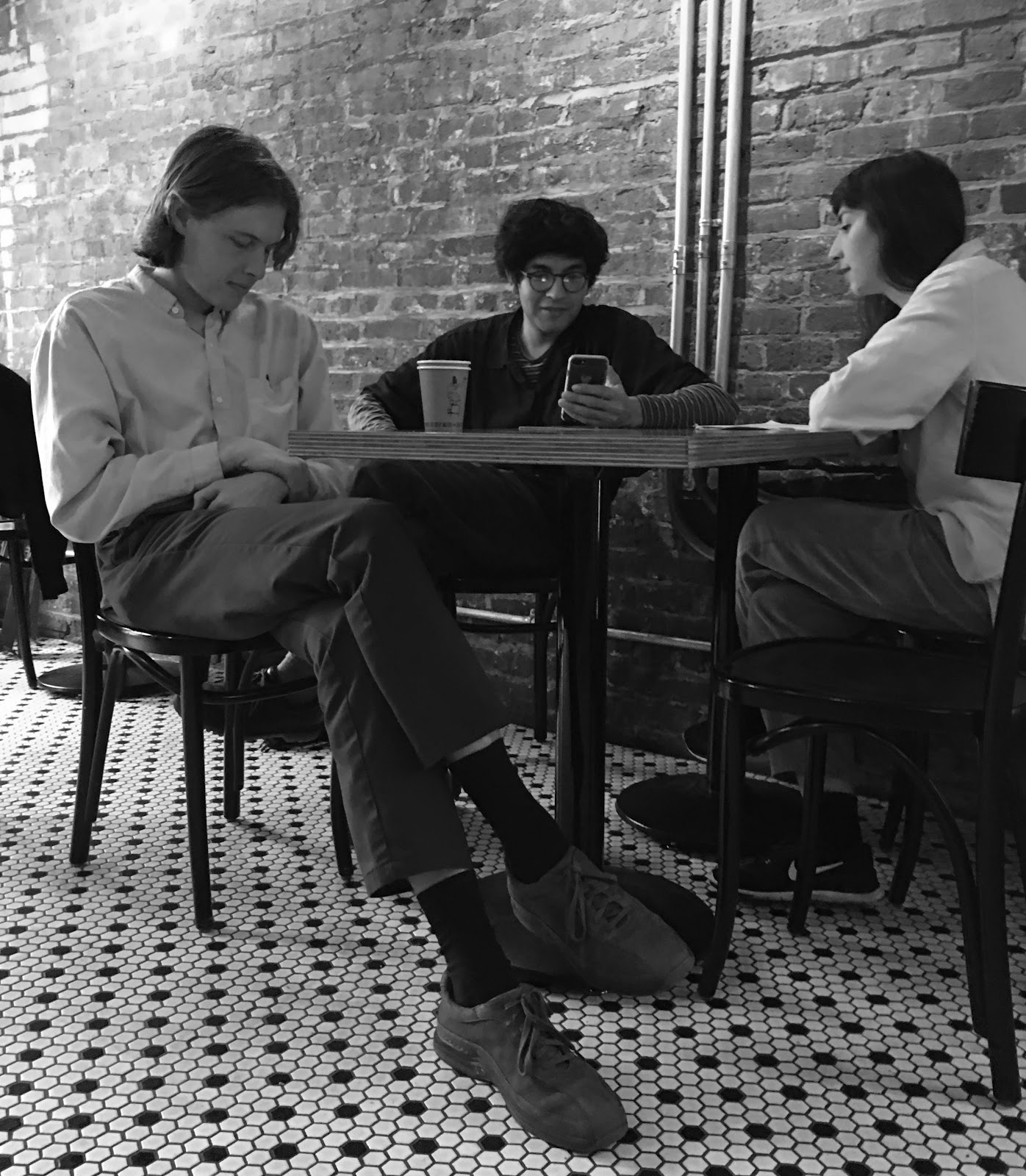